My sister asked me to do the assignment of my nephew about movies with fantasy/magical theme. I just want to share it. 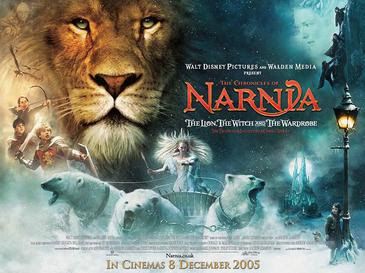 The Lion (Aslan) > represents God
The Witch (Snow Queen) > represents evil
Wardrobe > represents a magical world where the characters not only find adventures but also find themselves and their purpose. 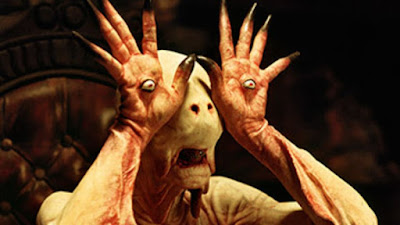 Labyrinth/maze > reflects an irony of a  dangerous world when the lead character tries to escape the horror of World War II. 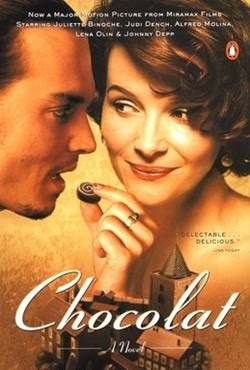 4. Lord of the Rings series 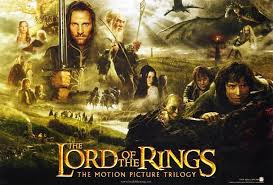 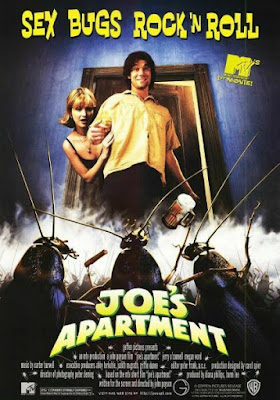 Posted by Jim Paranal's Pennies of His Thoughts at 1:21 AM