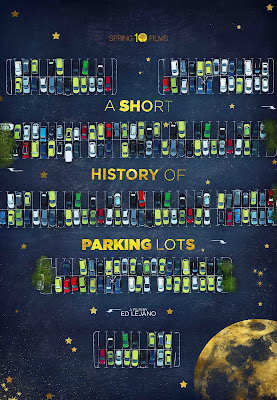 A Short History of Parking Lots In a time marked by transient and convenient relationships, a young parking attendant finds herself at the intersection of a personal and unlikely crossroads. 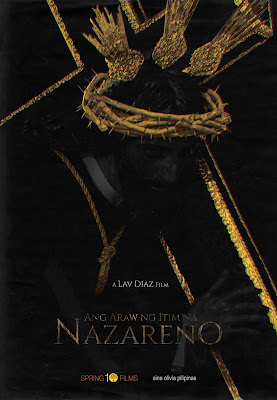 In an alternate reality in 2019, the tyrannical President of the Philippines holds a mock snap election to regain the trust of his discontented constituents. Signs of a second Ice Age begin to loom in the background and a police intelligence officer takes radical measures to save the country. 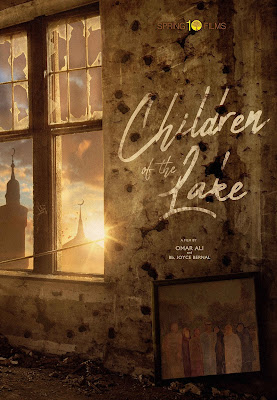 Children of the Lake

The lives of an 8-year old girl who survives by planting improvised explosives and an astute military private intertwine during the 6-month Marawi siege with fear, vengeance, and hope poking out of the beleaguered city’s corners. 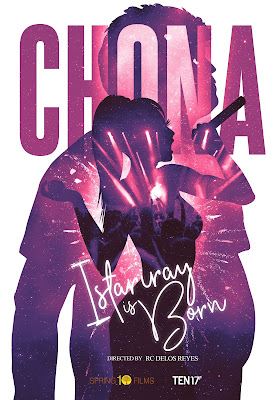 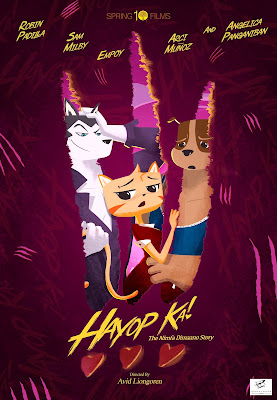 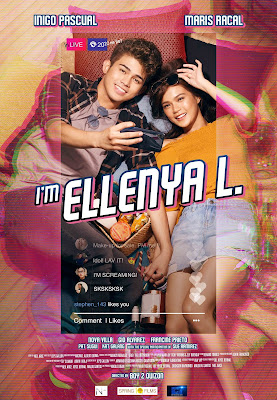 I'm Ellenya L. Doing everything for internet clout, a young online influencer-wannabe seeks the help of a social media guru. Sparks fly and things spin out of control as she is tasked to create original content in a span of a week for fear of having to return to her humdrum job. 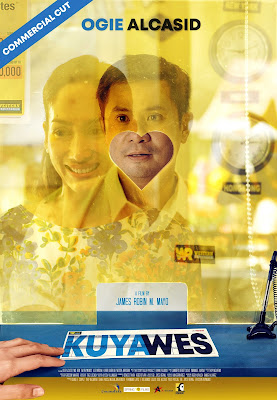 'Kuya Wes' Commercial Cut Caught somewhere between transactions and true love, a hopelessly naive remittance clerk becomes infatuated with and helps a beautiful customer in her time of need as his relationship with his younger brother spirals into disarray. 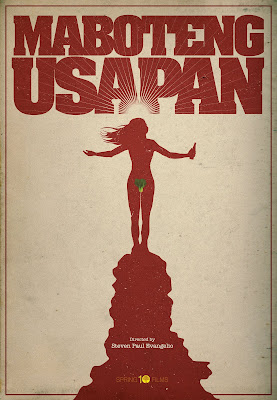 Maboteng Usapan Boy meets girl in college, embarking on a wide-eyed exploration of sex, fears, love, and friendship in a time fraught with uncertainties. 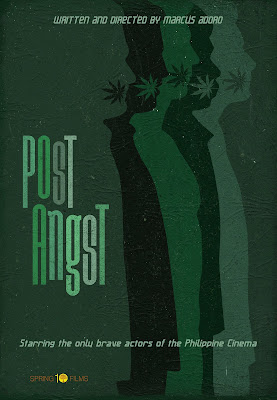 Post Angst In what seems to be a stoner film, music and medical marijuana thread together the stories of five men who try to face their own demons and explore uncharted territories where existential crises and reality merge. 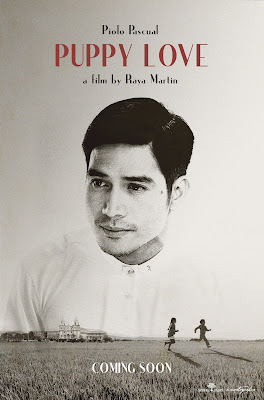 Puppy Love Based on an F. Sionil Jose short story, two childhood sweethearts—a small town boy and the daughter of the richest landowner in town—reunite after the decades that followed the Japanese occupation, only to find that the changing times have broken them apart. 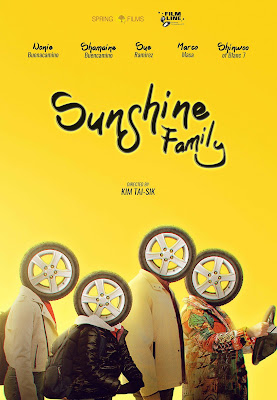 A modern Filipino family in South Korea tries to mend its strained relationships when the father meets a hit-and-run accident and takes apart the car which wounded him. 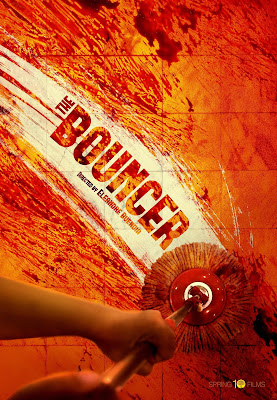 A man hardened by violence decides to turn over a new leaf and reunites with his blind niece as he tries to defend the club he is working for from shady regulars. But at what cost? 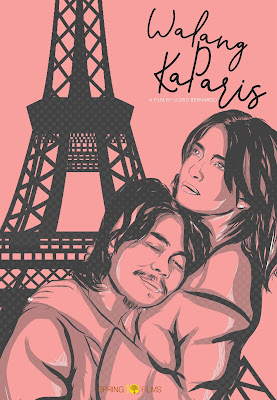 Posted by Jim Paranal's Pennies of His Thoughts at 7:57 AM